Seasonal festivities seem to happen early in December these days, especially at a university where they’re crammed in before students (and some staff) head home at the end of term. The supposed peace of Christmas collides with the realities of what are still working days, and time typically runs out, as it did for us, dashing to sing carols in the beautifully candlelit Great Hall. We collapsed, breathless, into cramped stackable chairs, just as hush descended and the first soloist began to sing.

Once in Royal David’s city stood a lowly cattle shed.

Once upon a time in a country far, far away. There once was a young woman, some shepherds, three wise men, and a choir of angels. Hear the story of a star, hanging low in the inky sky above a holy city. Stories are stilling, timeless. They pull you in.

Striving to be objective, do scientists forget the power of narrative? Humans have probably told each other stories since the development of language. Witness the major world religions or political philosophies; all depend primarily on founding stories to shape and guide the lives of their followers, not on reasoned doctrine, whatever their adherents would say.

There are different genres of truth. Perhaps the most powerful, the most persuasive, are those that can’t be ‘proven’ with probability values and scatter plots. Not to say that data, evidence, is not essential in the struggle to save nature. It is. But if the framing story in which it is embedded does not resonate outside of our environmentalist bubbles, we are doomed to fail.

The Christmas story is a good example. Despite its myriad implausibilities, it persists and speaks to people still, whether it is taken absolutely at face value or merely used as an excuse for a party. And when it is three degrees, drizzling, and dark by four o’clock tea time, who would deny us benighted residents of northern latitudes a party on the midwinter solstice?

So for thousands of years that’s what we have done. We gather, we eat, we drink, we tell stories in the dark. Together we wait and wonder where we might find light in the gloomiest of times. Christmas grants a brief rest amid the chaos of busy lives, and time to listen carefully to the myths of our own community. Are they simply preaching to the carolling choir, or might they resound more widely? Do we even trust our own tales any more?

Many would say that prospects are so bleak the only role open to us is that of eulogists, memorialising a light that is already fading. Even if that were so, fatalism is unappealing. For what was, what is, and what may still be to come, the only option I see is to keep on singing. There is wonder and wild beauty in the world yet. The flame flickers, but it does not go out. 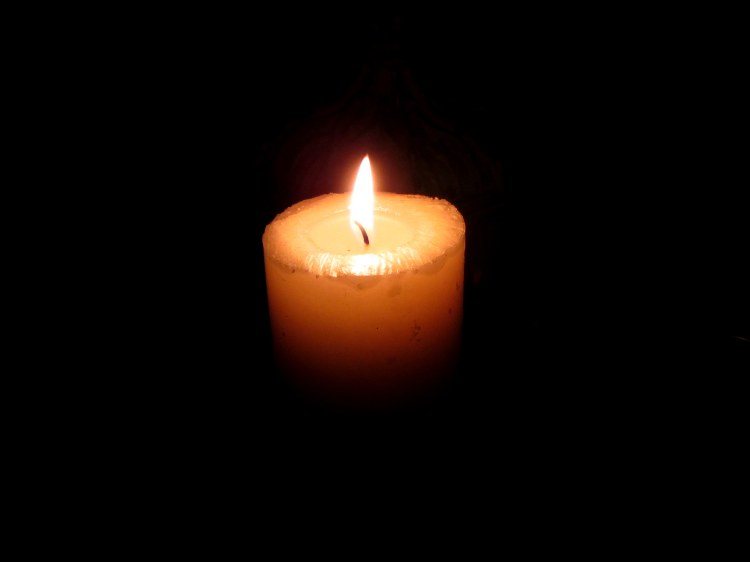 3 thoughts on “Stories in the Dark”